After the chaos of my whirlwind orientation day settled down I had a chance to collect my thoughts and the realization that I’m actually back in school finally hit. 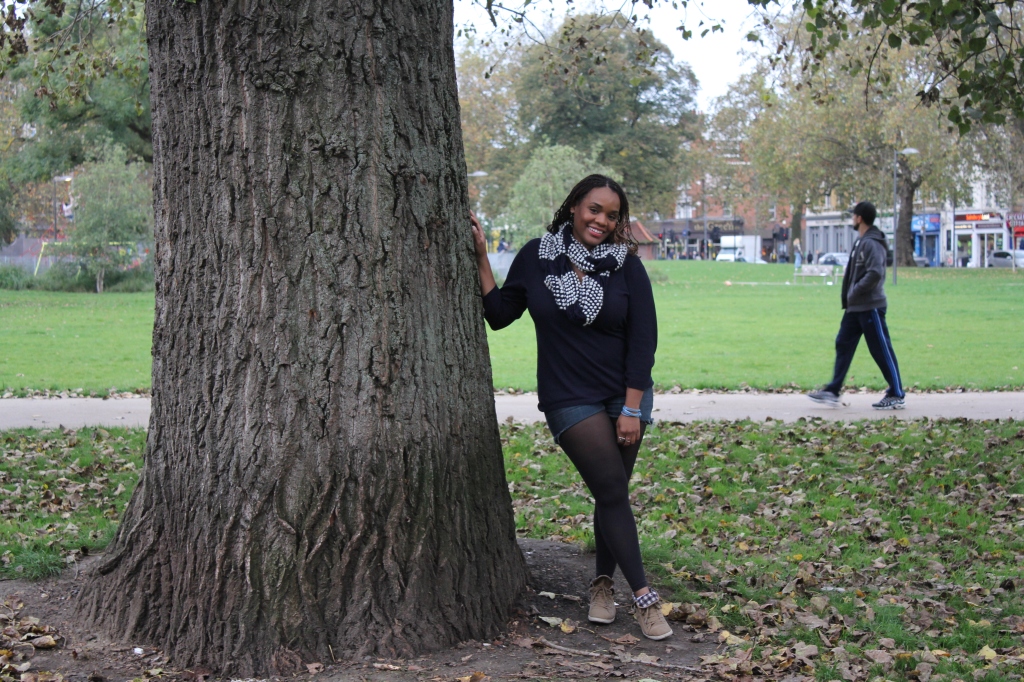 I’m experiencing at least 50 different shades of anxiety, nervousness and fear but overall I’m excited to have yet another opportunity to go back to school and also explore another new city.  hashtag blessed =)

I try very hard not to look around in wonder like a tourist but sometimes it simply can’t be helped.  I’m still adjusting.  Haven’t figured everything out yet and I’m not quite ready to give up my trademark shorts and sheer shirts but I’m sure I’ll find a way to keep part of the old me and somehow blend it with the new me to come.

Already I have a sneaking suspicion that life is about to get truly hectic for the next few months.  I’m OK with that and I’m pretty sure I’ll be able to handle it.  But this won’t be like undergrad or musical theatre school.  This time around I’ll actually have to show up for class (sober) and do the work.

Also, I have to maintain a B average.  Not that I ever had bad grades in school but it’s one of the first things they stressed during orientation so I’m assuming they take that sort of thing pretty seriously around here.  It’s a good thing though because I definitely slacked off way too much at NYU.  I plan to make up for it this time around.

I do hope I won’t get too busy to keep up with my blogs and Youtube videos.  I truly hope there will be time to fully enjoy London.  Speaking of which, it looks like bowling and salsa dancing lessons may be in my immediate future.  Additionally, I may have found a free outdoor bootcamp to attend on weekends.  And I managed to find a Black hair supply store as well as a Black hair salon right near where I live.  Yay!

Let’s see what else is in store for me.

I was reviewing my bucket list recently and though there was nothing new to cross off the list I realized it needed updating.

In the past year, my interests have changed and I think it needs to be reflected in my bucket list.  So I started deleting the things I didn’t really care about and ended up with this:

20. Find a new hobby or craft (other than cooking)

There are only 7 (out of 20) items that made the cut.  I don’t know what I was thinking when I posted the original list in 2013 but the items listed before were not things I was passionate about.  Some of them were actually a little bit silly.

After careful consideration I started reworking the list and came up with this:

3. Get My Master’s Degree

4. Get a Hobby/Learn a New Craft

8. Go Back To London

In the new vlog for 2014 I started to say in the video that the bucket list doesn’t really matter.  But I now realize that’s not true.  I really am going to cross more things off this list.

Eventually, I get it all done. 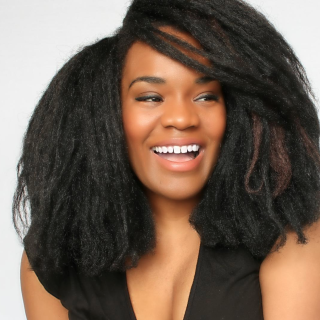